According to Darren Dreger (TSN), Kris Versteeg will not be able to play for SC Bern this season, as there apparently are complications regarding his insurance. He will return to North America this week, so Dreger.​

The 30-year-old winger had signed with SC Bern in mid-July to the surprise of many, as he was expected to sign with another NHL team due to his performances over the last few seasons. With the deal now falling through due to unforeseen circumstances, he will hit the open market once again.

Last season, Versteeg had played 63 games for the Carolina Hurricanes before he was traded to the Los Angeles Kings. For them, he played another 19 games, scoring nine goals and two assists. Overall, the American has appeared in 639 NHL games.

Kris Versteeg is about to be a free agent again. Due to insurance complications Versteeg is expected to return to North America this week.

Although fully healthy, Versteeg had hip surgery 4 yrs ago which may have prevented full coverage in Switzerland. https://t.co/6iUbL8EV8L 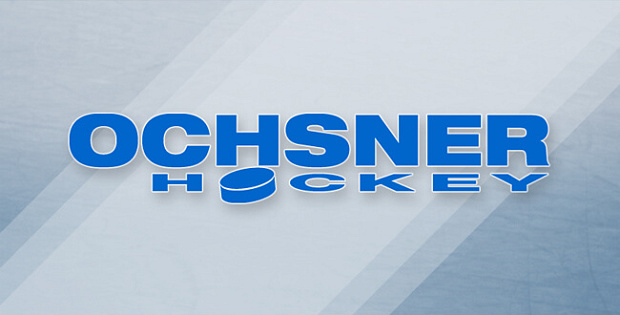