The SIHF announces, that Daniela Diaz, 33, will be the head coach of the Women's national team for the World Championship in 2016. She takes over from Gian-Marco Crameri, who has been relieved of his duties.

Diaz, the former Swiss international and head coach of the ZSC Lions' women team since 2010, will already be behind the benches of the Swiss team for the four-nations tournament this week in France.

The World Championship 2016 in Kamloops (CAN) is at the same time also the qualification tournament for the Olympic Games 2018 in South Korea. (lcu)

Sarah Forster to continue her career in the Premier Hockey Federation

SIHF announces nominees for "Woman of the Year" 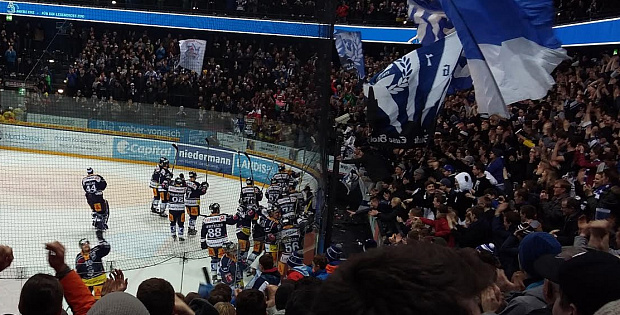