Will youngster Calle Andersson follow his dad to Lugano? 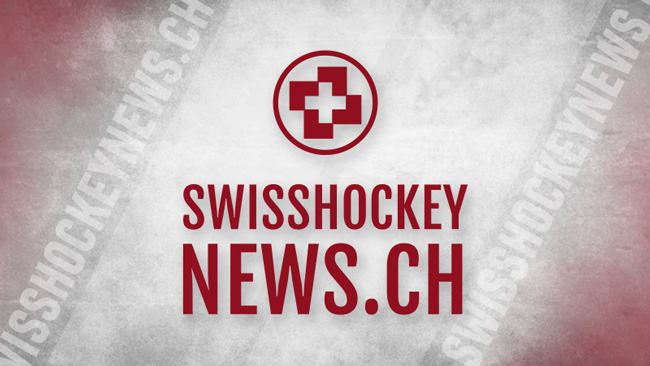 RUMOR - According to Ticinonews it cannot be ruled out that Calle Andersson, son of HC Lugano's assistant coach Peter, could follow his dad to the shores of lake Lugano.

NLA - As journalist Marco Maffioletti reports on Twitter, Adrien Lauper is in contract negotiations with HC Ambrì-Piotta. The forward, who played the past season with HC Fribourg-Gottéron, had not been offered a new contract by the Dragons for the upcoming season.

RUMOR - In their search for a replacement of leaving netminder Damiano Ciaccio, HC La Chaux-de-Fonds could opt to reach a loan agreement with a team of the NLA to get a second goaltender to share duties with Lionel Favre for the upcoming season, reports L’Impartial.

RUMOR - As RSI reports on their website, HC Ambri-Piottà seems to be close to signing HC Fribourg-Gottéron's defender Alain Birbaum for the upcoming season(s), despite he still has a valid contract with the Dragons until 2015.

NATIONAL TEAM - Before the last two preparation games, coach Sean Simpson has cut four players from the roster in anticipation of the playoff-finalists who will join the team. Simpson also called up 17-year-old Kevin Fiala.