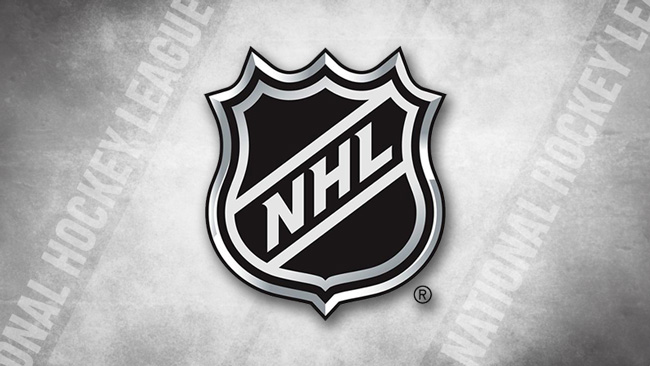 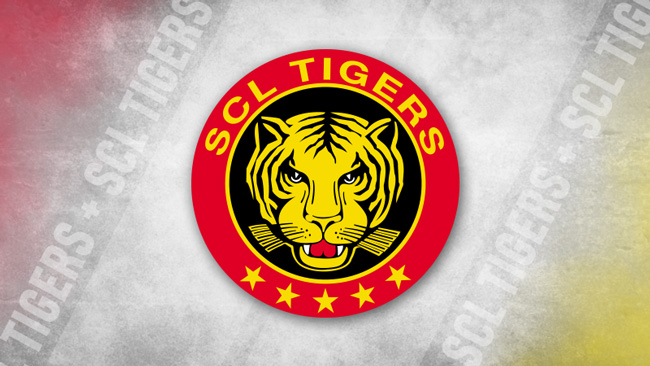 NLA - After the successful ending to the SCL Tigers' season with the promotion to the NLA, there is no time to rest for team manager Jörg Reber. The new squad needs to be put together - will it include Reto von Arx? 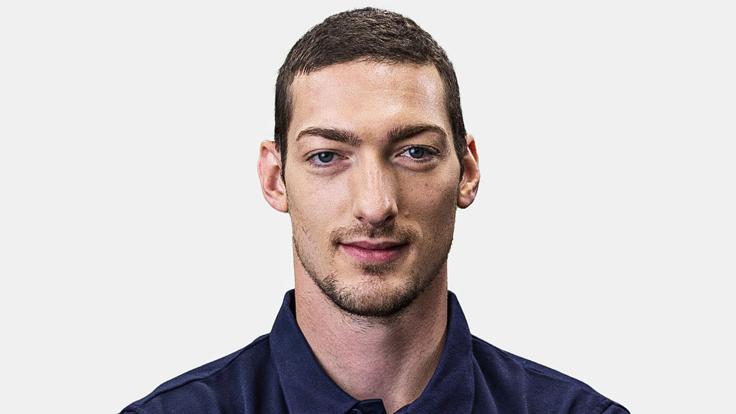 NATIONAL TEAM - As Andrea Torreggiani (RSI) reports on Twitter, a single player was cut from Switzerland's roster for the World Championship in Prague after tonight's 3-2 shootout win against Russia.

RUMOR - Thibaut Monnet, whose contract runs through 2016, is supposedly one of the players that Christian Dubé would like to ship out of Fribourg. Already being linked to HC Ambrì-Piotta, rumors of another interested party have hit the media.

NLA - As Watson.ch reports, EHC Biel's Manuel Gossweiler and HC Red Ice's Evgenï Chiriaev have definitely signed with the SCL Tigers. They have both agreed to two-year contracts, which will keep them in Langnau until 2017.